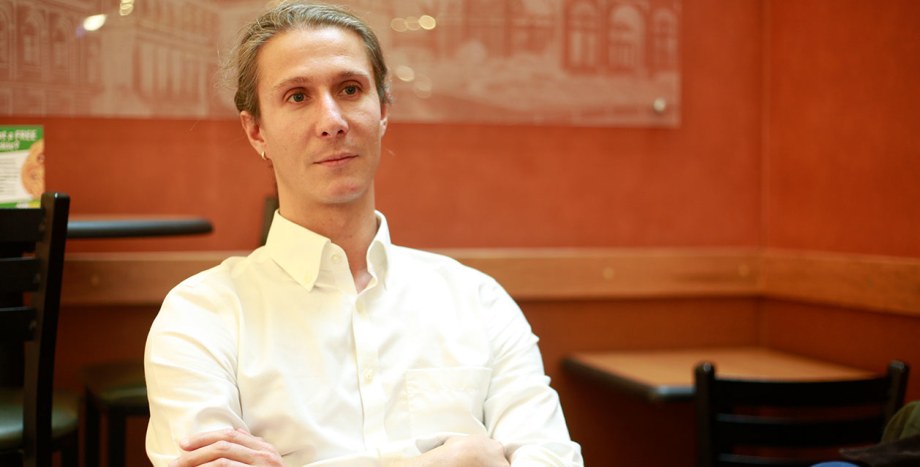 Hundreds of young Kenyans apply to join Subway each week. But most of them “don’t know what it means to have a full-time job, and don’t understand the standards we demand here,” Alex says. Out of every 100 job-seekers, only two or three make it through Subway’s recruitment process—wasting precious HR time. That changed when the company partnered with Generation, whose graduates have a much greater success rate in Subway’s interviews.

Employees who stay the course

Generation graduates are also more likely than other recruits to stay with Subway. “The higher retention rate is a big win for us,” says Alex. “In our business, high turnover is bad: new employees don’t know the systems, aren’t comfortable talking with customers, and need training.” With Generation, Subway has found “people that stay with us for a couple of years and really commit to learning in our system.”

Working at Subway’s sandwich shops, employees handle a lot of cash each day—which makes theft a strong temptation. But Generation graduates have proved to have a high degree of honesty and integrity. In Alex’s view, Generation’s close-knit network encourages ethical behavior: “There are teachers, mentors and fellow students who have been responsible for their success, and they don’t want to let them down.”

Managers of the future

Alex is delighted that, just 18 months after Subway first partnered with Generation, several of our graduates have already been promoted to managerial positions—helping the company to fill most of its supervisory roles from within. “We really try to hire people with potential, and pick out people early who have the drive to serve customers and the attention to detail that they’ll need to be successful. Generation has made that a lot easier for us.”

The business case for Generation

Recognizing the value that Generation has created for Subway, the company was one of the first partners in Kenya to agree to contribute financially for every graduate it employed. “We’ve seen a clear business case—and we’re willing to pay for it,” says Alex. “We really like what Generation is doing.”

Generation Celebrates the Graduation of Its First Classes

Most Job Training Programs Don’t Work. Here’s How To Do Better.